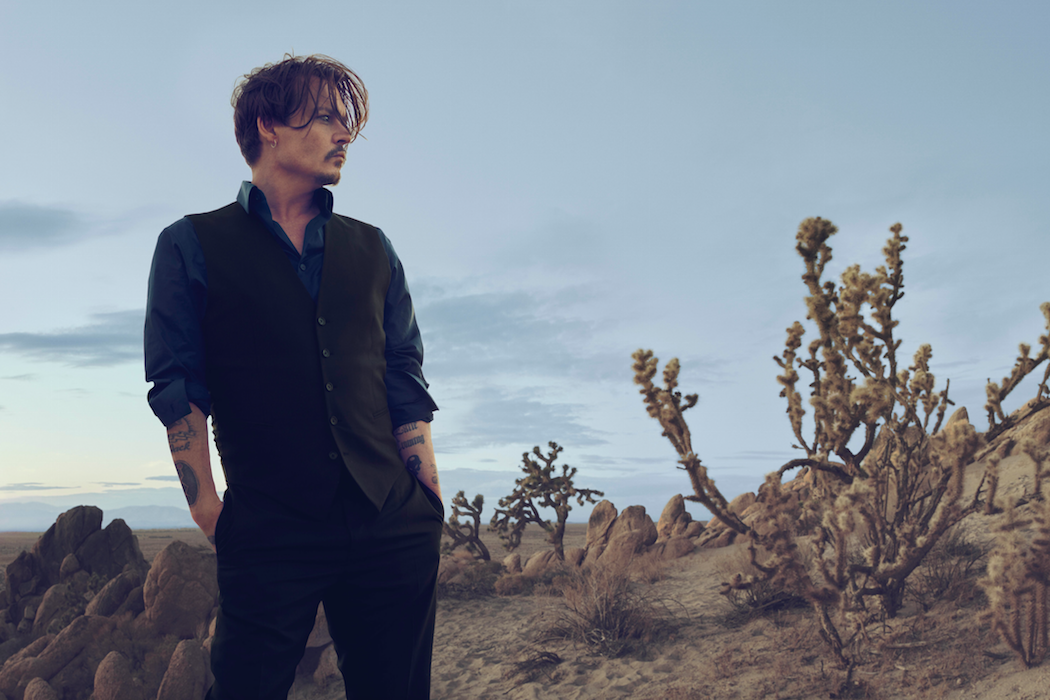 Dior presents a new fragrance complemented by a short film starring Johnny Depp and directed by Jean-Baptiste Mondino. It is Dior’s first men’s cologne in 10 (!) years. Dior Sauvage is a heady masculine mix of bergamot, pink pepper and patchouli that’s been double distilled. The perfume campaign is also a glorified supercut of every character Johnny Depp ever played in movies, featuring insane dialogue, really expensive car and lots and lots of brooding.

Depp plays a frustrated musician escaping from the city in search of mental clarity to conjure up a sense of the bergamot-tinged fougère scent created by François Demachy for the brand. It’s about a road trip and redemption. In the director’s cut of the spot, there’s an electric guitar, a hot vintage Dodge Charger, a drive into the desert, a buffalo and a coyote and of course, a heavy dose of guyliner. It’s everything you want it to be and more.

I gotta get outta here.
Which way?
I don’t know.
What am I looking for?
Something I can’t see.
It’s Magic.
Sauvage.