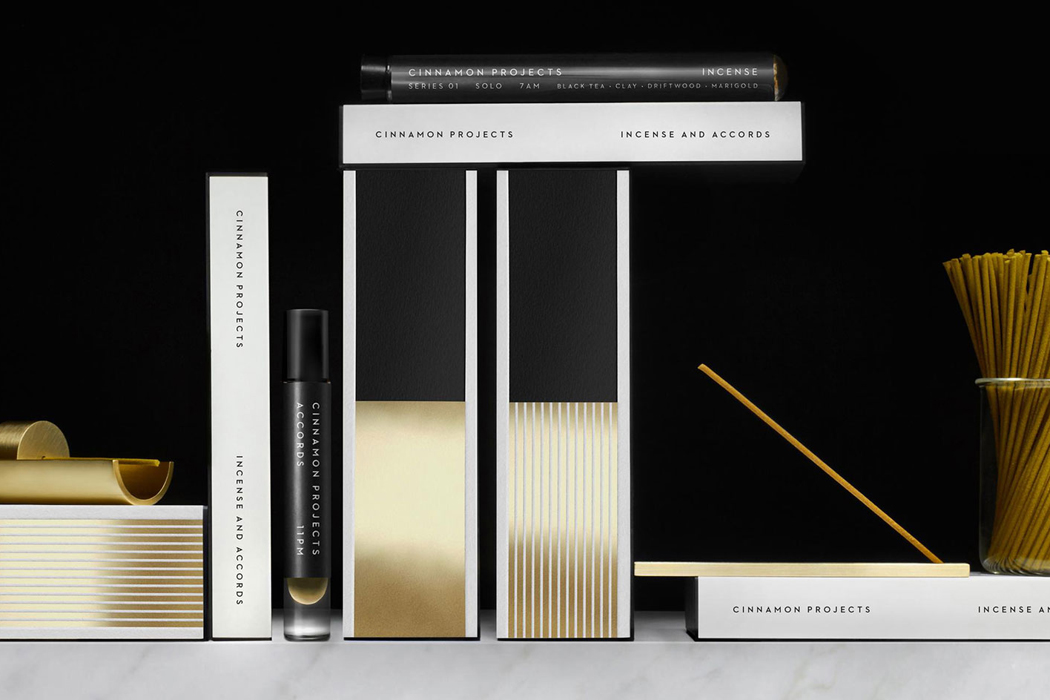 There was a lot time passing by before the Series 01 became a line of fragrances that reflect the different times of a day. Andrew Cinnamon and Charlie Stackhouse are the owners of the agency Cinnamon Projects and they explain how everything got started. Before there was even the idea to create a line of fragrances the agency was collecting and archiving inspirational images. After one year of cataloguing images without having in mind what could be the possible output Series 01 was born.

All images got categorized by time and day and this was translated into a line of fragrances. So the basic idea is to connect an image to a scent and the other way around. And also translate a time of day into a certain smell. Cinnamon and Stackhouse found out that different hours had a very distinct color and mood. So you can see these fragrances are way more than just a perfume. Next month Series 01 will be expanded with The Accords which includes five personal fragrances. 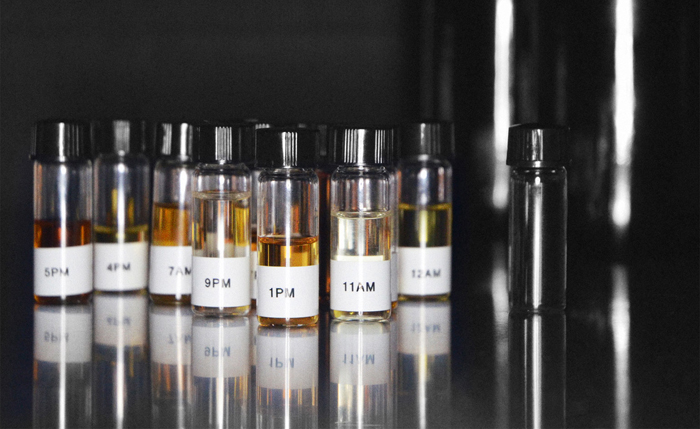 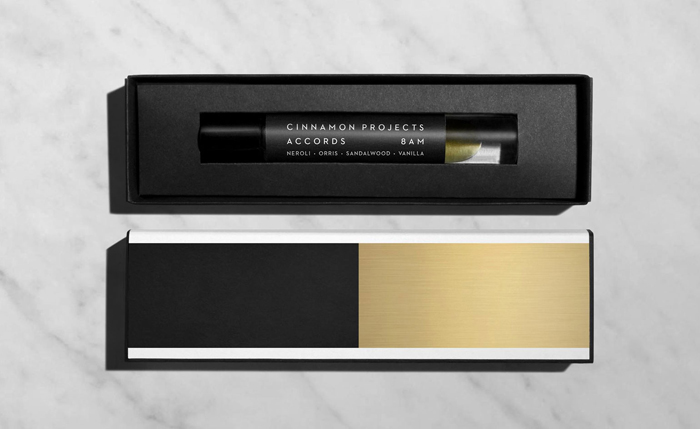