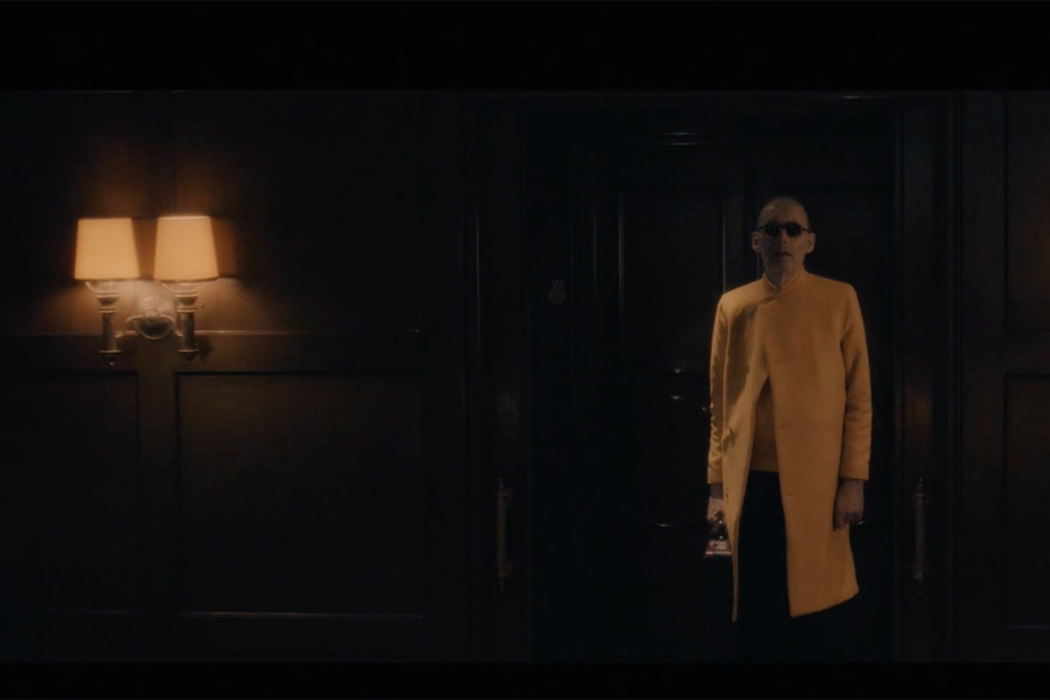 The Danish label Han Kjøbenhavn is known for ideas that are a little bit out of the box. And now they come again with something that is not the most usual thing to promote a collection. They shot a short film to promote their 2015 Holiday lookbook. The film itself is kept pretty dark and cryptical. Only the colors of the clothes pop out in front of dark backgrounds. The story centers around of a group of guests in a hotel and a murderer.

The film is inspired by crime stories and without a lot of conversation still pretty dramatic. The story feels pretty weird and a bit absurd as well but we think that is what makes the charme of it. Uncovering the murderer is left to the viewer. Have a look at the murder mystery and see if you can figure out who did it.