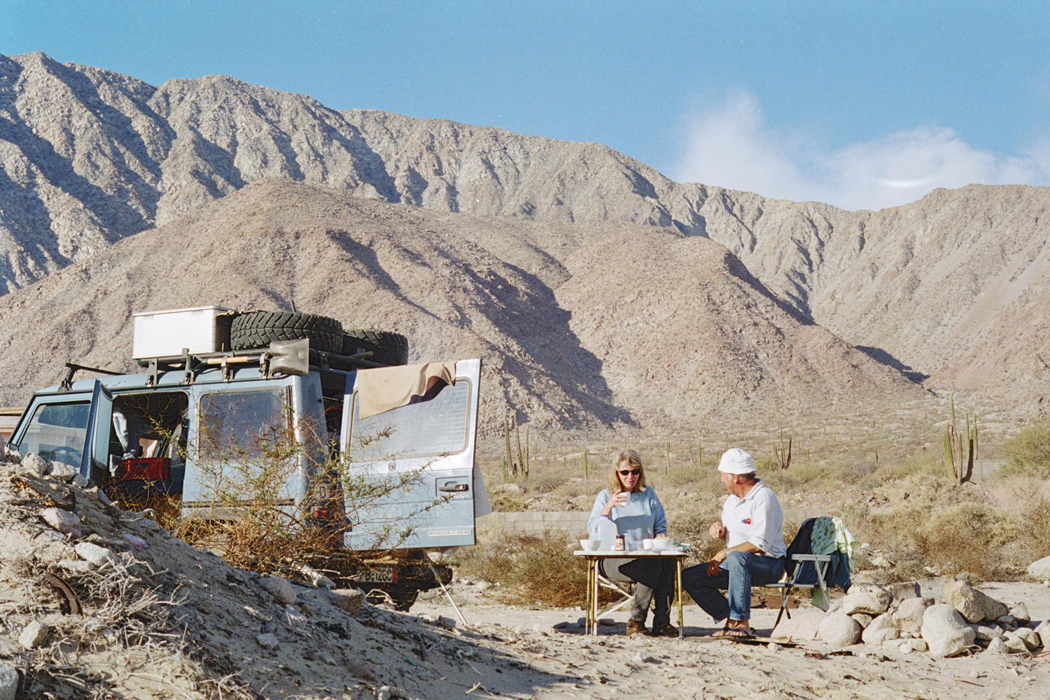 In the year 1988 the two Germans Gunther Holtorf and his wife Christine started to travel the world. Back then their plan was to be on the road for 18 months which would have been already an impressive amount of time. 900,000 kilometers and 26 years later Gunther stopped travelling and now you can find some information about his journey on the website “Otto’s Reise“. By the way. During the whole time he was on the road he didn’t write a blog but sure he did take a lot of photos. Not for Instagram. Just for himself.

This adventure might be the dream of freedom as Gunther never wanted any sponsoring. He says a sponsoring always comes with a price. All the time they were travelling with the same car. It is a Mercedes-Benz G-Class. Gunther gave him the name Otto as this is a typical German name. His wife Christine passed away in 2010 and Gunther continued travelling on her behalf a few more years after that. In 26 years he has seen 215 countries. A really impressive project. 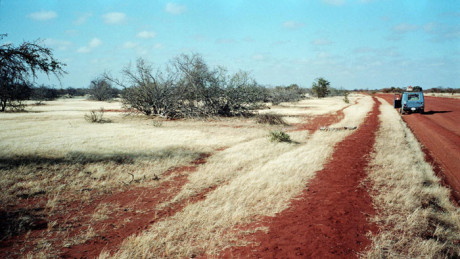 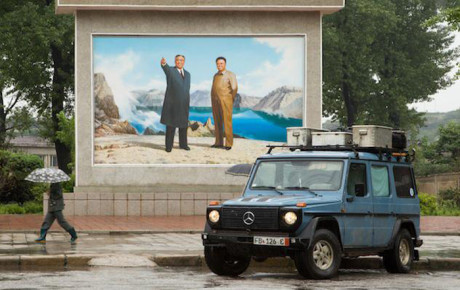