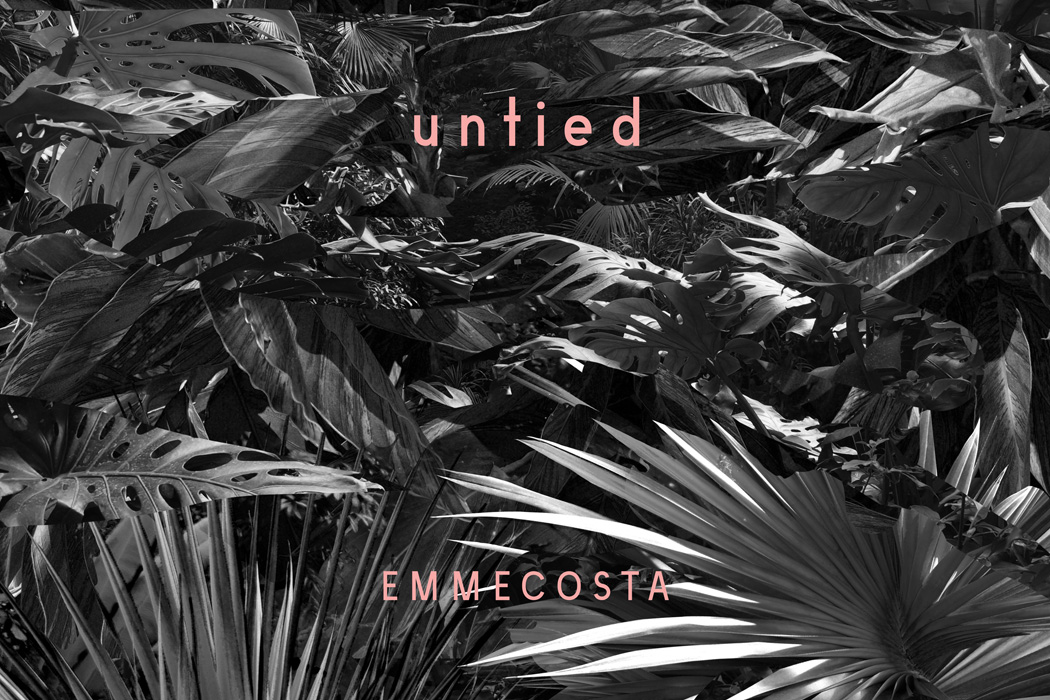 We have already presented you the band Emmecosta a few times included in our music videos of the week. Mostly this Gothenburg-based formation is described as a Post-club trio. Let’s find out what that means. The general mood of the music is a mix between nordic coolness and urban beats. Imagine that surrounded by dreamy soundscapes. Asking the band you can often find a description like alternative dream pop. Now they released their new EP called ‘Untied‘.

When it comes to songwriting, or sound writing, we start from a small detail; a single piece of a huge puzzle.

Emmecosta. Three italian guys who accidentally met in Sweden. Something that is pretty elementary for their music as well. A mix between Italy and Scandinavia. A quiet yet energetic atmosphere. The result of this bands music is more than just a coincidence. It is something that happens very rarely. It is a well balanced mixed of very conflicting things. It is light and heavy at the same time.

Listen to the new ‘Untied‘ EP by Emmecosta below.