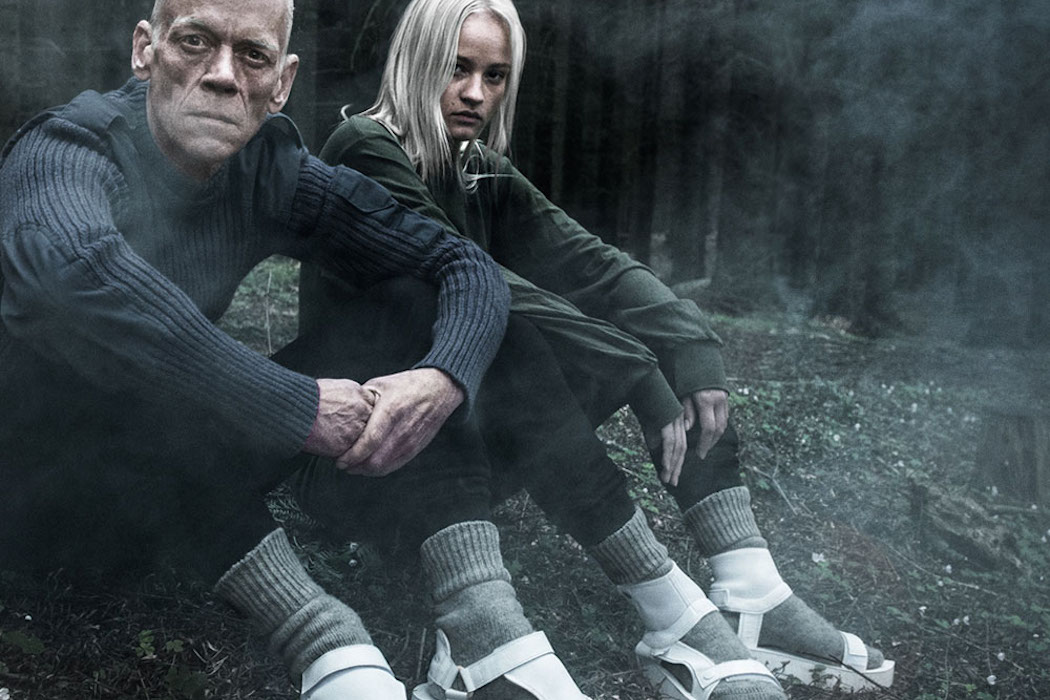 The Danish men’s fashion brand Han Kjøbenhavn is famous for it’s minimalist designs and loves to experiment. At the last presentation of the brand’s new collection in 2015 all the models wore Teva sandals. That’s where the idea of developing a special Han Kjøbenhavn sandal started. So after that Teva and Han Kjøbenhavn teamed up for a special collaboration that increasingly blurs the boundaries between outdoor and high fashion. The collaboration between Han Kjøbenhavn and Teva offers clean lines and daring shapes, striking the perfect balance between traditional Teva design and daring Danish aesthetic.

Together they created three new sandal models for men in a modern and futuristic style. The Mens Float come in black and white, with a light cork sole and adjustable straps. And for those who still like it a little bit more extravagant, should take a closer look at the two Menform Plateau-Sandals with fabric inserts on the ankle and instep. Also Fitzroy has developed a video together with Teva and Han Kjøbenhavn for this special sandal, shot in Copenhagen. The video is about the interplay of Han Kjøbenhavn’s urban roots and the outdoor life that is inextricably linked to Teva.

The Teva x Han Kjøbenhavn collection will be sold from mid-May 2016 in very limited numbers in Han Kjøbenhavn stores in New York, Paris and Copenhagen, by selected retailers and online. 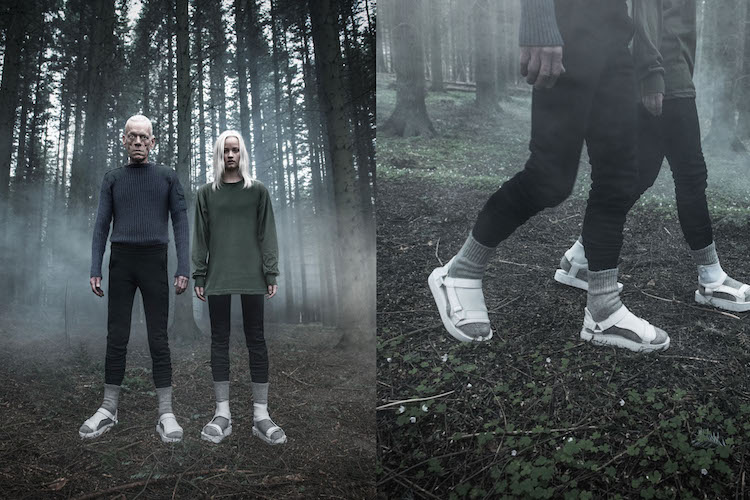 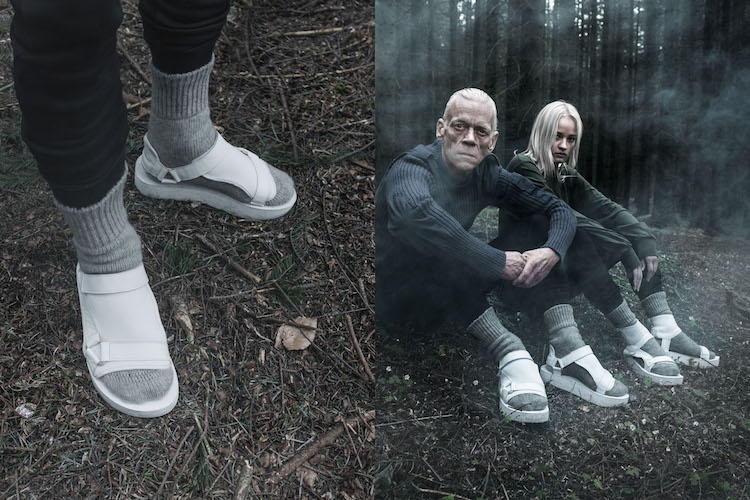 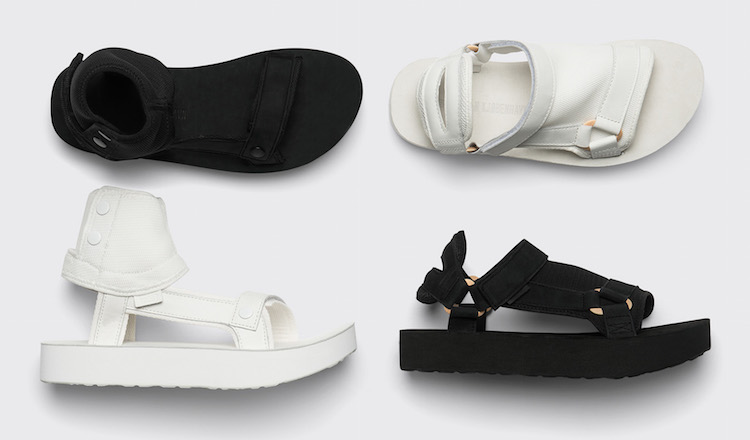 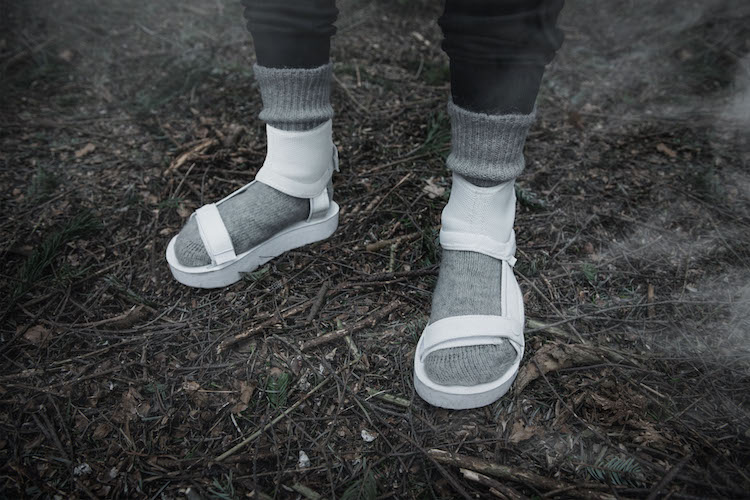