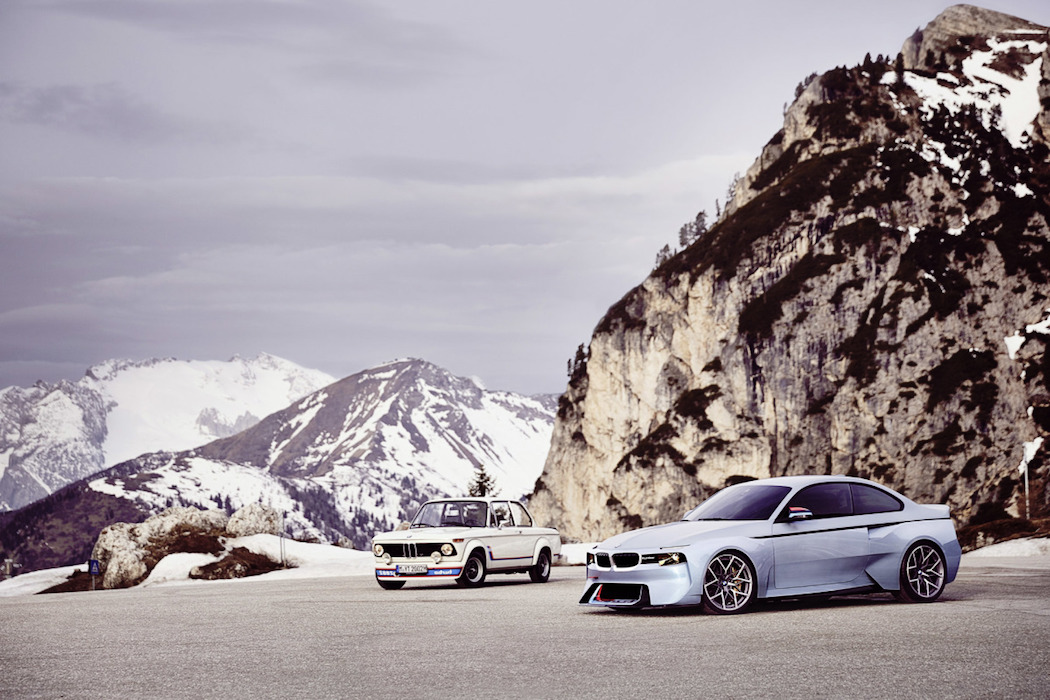 BMW has unveiled it’s latest concept for this weekend’s Concorso d’Eleganza at Villa d’Este, a modern take on the legendary BMW 2002 Turbo. Launched 50 years ago, the 2002 quickly became one of BMW most successful models and was the first series-produced car in Europe to feature a turbocharged engine. The current BMW M2 is said to evoke some of the spirit of the 2002 Turbo, so the 2 Series was a good place to start. This BMW 2002 Hommage is clearly based on the 2er, but does an excellent job at bringing the 2002 Turbo to mind.

The new BMW 2002 Hommage concept is outfitted with an M tri-color front splitter, a flared fender, and snowflake wheels, while the back is fitted with a ducktail spoiler. Respecting the model’s heritage, carbon trims match the carbon-fiber band at the beltline that’s so reminiscent of the original’s chrome trim, while circular golden-hued headlights are a touching detail that give a nod to the golden anniversary of the 1996 model. An icy blue matte finish off the concept’s clean look. 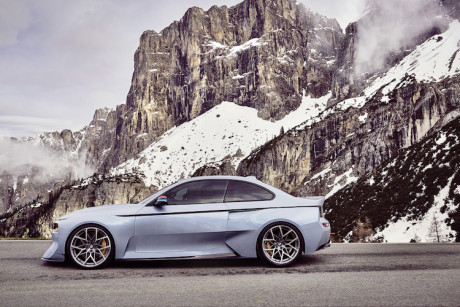 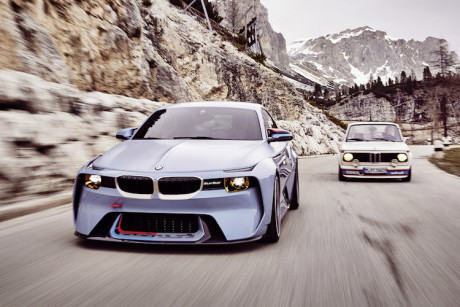