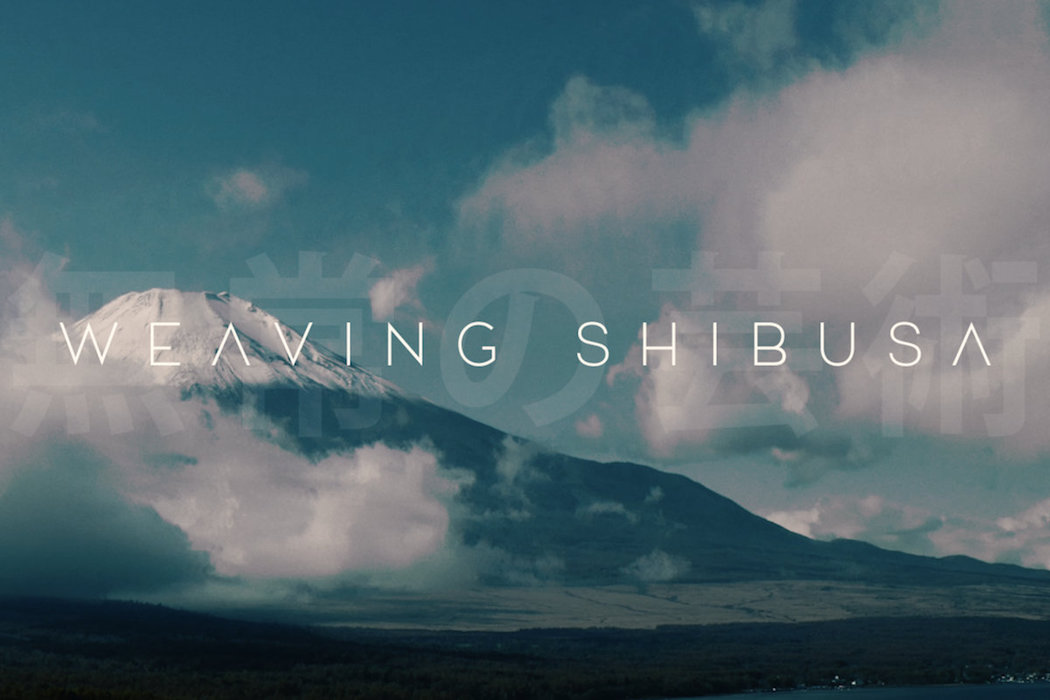 The film seeks to unveil the truths about the industry from the makers themselves and will be the first ever documentary to tackle Japan’s denim industry at length. What makes Japanese denim special is not only the materials, machinery, and techniques, but also the people and ideas behind the process. This film reveals the intense passion and insight behind Japanese denim, but also poses the question; what is the future of these garments that are so deeply rooted in the past?

Weaving Shibusa will premiere on August 6 at the famed Castro Theatre in San Francisco with the help of famed denim house Self Edge. Tickets for the premiere of the film are available online here through Self Edge.