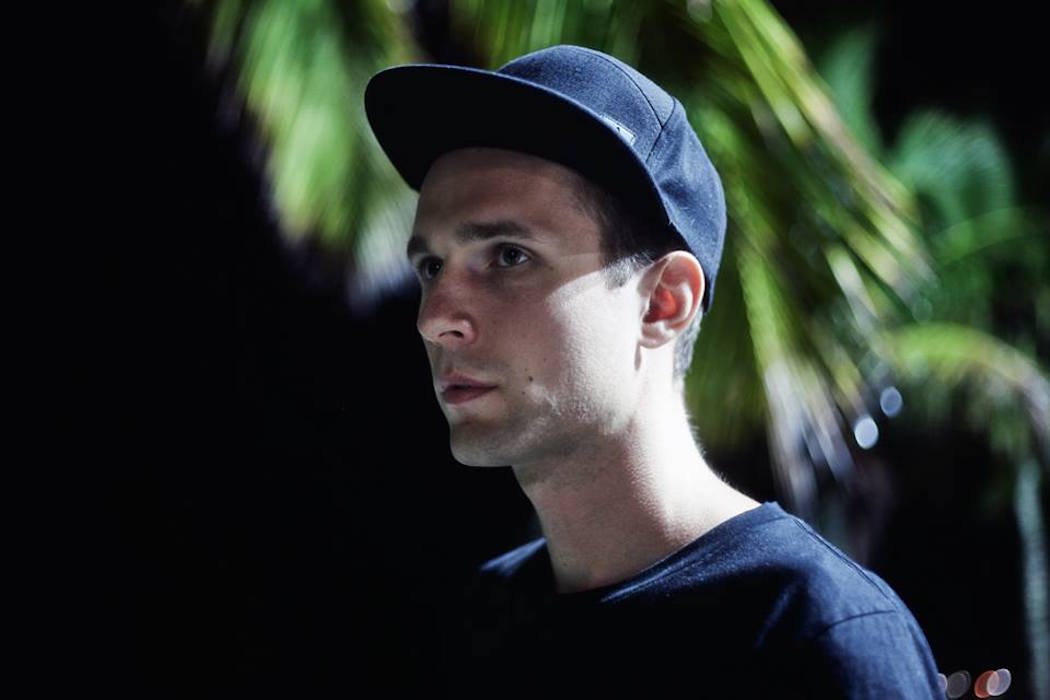 If you describe your work as „Film Music“ and if you have participated in the „Saddest Music in the World Contest“, chances are your works aren’t the first to pop up on Spotify, if your stage name is a more common one. Chances are, you might be a Brazilian singer song writer and chances are you wouldn’t be our Music Crush this week!

We opted for the first Allie, who is known as Florian Boss from Berlin, Germany to his mother and resides in Berlin. After listening to just any song from his discography, you could certainly say that the “Saddest Music in the World Contest” is a contest that certainly suits an artist like Allie, who wrote, produced, recorded and mixed each and every song on his latest, self-titled album.

Here at DAAN, none of us is a psychologist or anything close to that, but how can you play the “Saddest Music in the World” when your songs have titles such as “Emo On A Beach”? Is the sadness just a shtick or is Allie so sad that he isn’t even joking with this title?