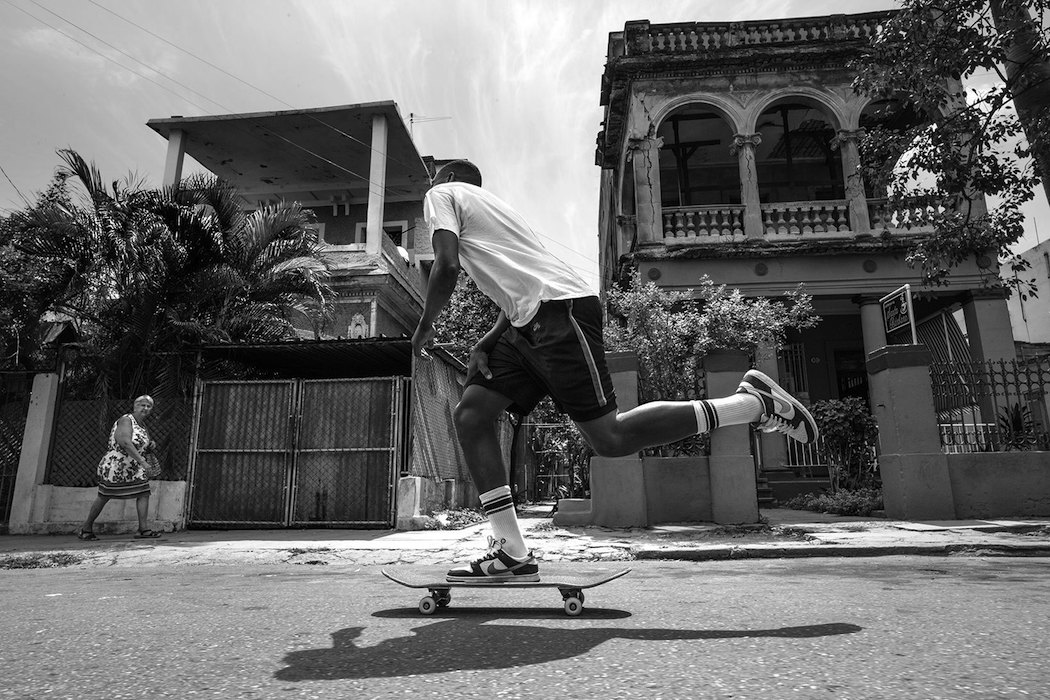 Until now Ishod Wair and Andrew Reynolds were the only skateboards that had been tapped for Stance’s “Punk & Poets“ lineup, which features creatives from across the world, all curating their own Stance socks and explaining what makes them special. This list includes also people like Willow Smith, Big Sean and now adds the new face of European skateboarder Lucien Clarke to it.

Cuba, a culturally isolated country to most of the world feels a little closer to home thanks to Stance’s Fall 2016 Skateboarding collection, proving that the unstoppable force that is skateboarding truly has no boundaries.

To celebrate the newest addition to the skateboarding team at Stance, Lucien stars in their lookbook shot by legendary photographer and professional skateboarder Arto Saari, on a trip to Cuba. Together with Ishod Wair, Andrew Reynolds and Vice Sports, they documented the exploration of the culture, the Cuban skateboarding community and what life as a Cuban born and raised skateboarder looks like from the inside.

You can check out the whole Punks & Poets curator lineup at Stance’s website. 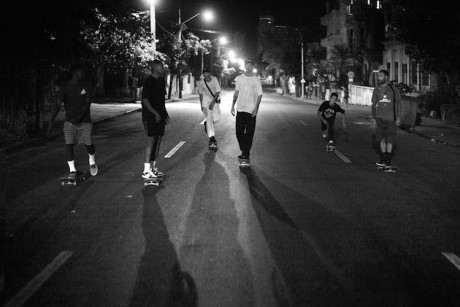 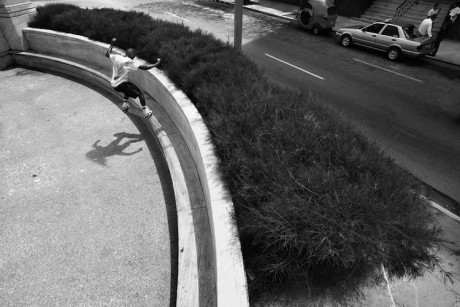