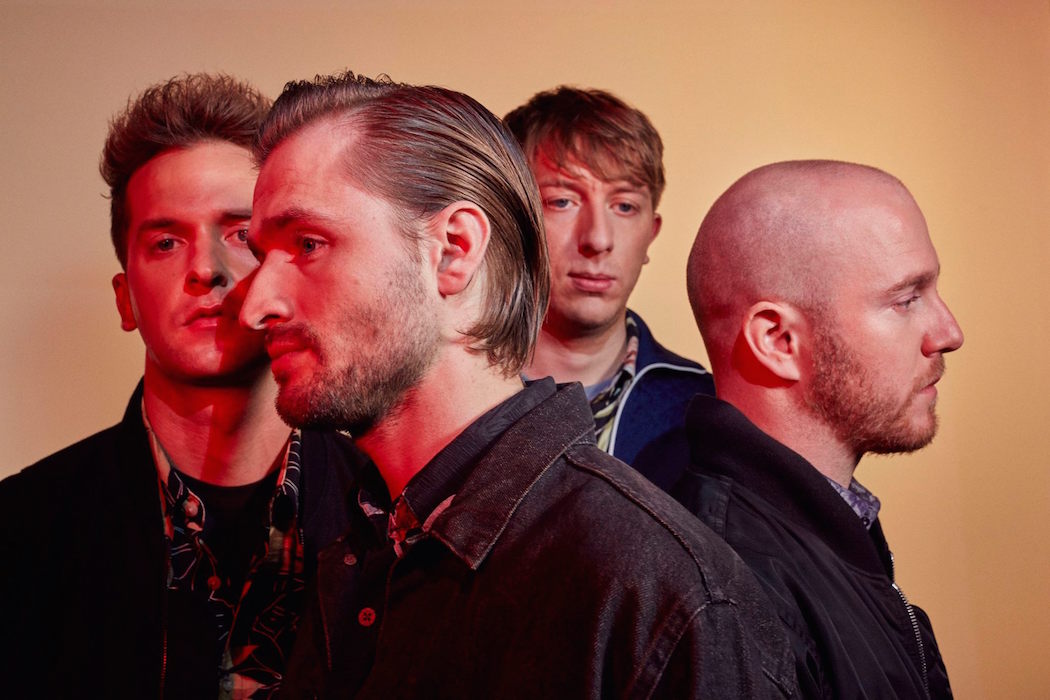 We did some brainstorming. The combination of the expressions “Wild Beasts” and “Boy King” led us to the following: “Berghain”, “riding a motorbike without a helmet” and “the feeling you get, when you locked yourself out and remember that the cat is still in the laundry machine.” None of that really comes close to the sound of London-based electro band Wild Beasts. Luckily. Their latest album “Present Tense” is bursting with grooves, with fuzzy guitars and with a voice that’s something between Anthony and the Johnsons, Alt-J and Future Islands.

Yet, the lyrics deal with quite apocalyptic topics, like sex for example. “Sex isn’t apocalyptic, right?” you might think. It is, very much so, or as Hayden Thorpe puts it: “When you think about sex, you’ve got to think about death, they’re one and the same.“ He also says that the songs on “Boy King” were about swimming in the abyss and the somewhat phallic character of guitar was in charge of control. Therefore, if you planned to buy this record for some raw background noise in the club house of your local one-percenter motorcycle club, which is overloaded with masculinity, this just isn’t the right one.

Boy King by Wild Beasts is out since August 5, 2016 via Domino Recording. Order it here.