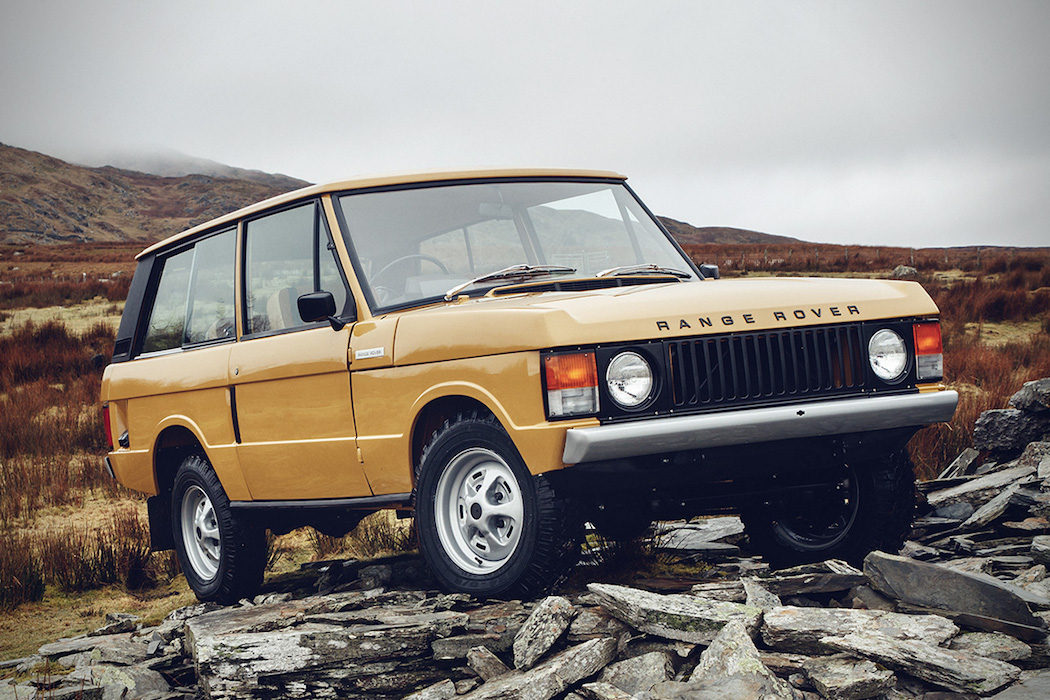 Last year Land Rover announced the launch of it’s new “Reborn” initiative, a restoration program that involves returning old Land Rover’s to their former glory, restoring them with all of their original specifications using original parts. Joining the Series I that also debuted last year, Land Rover has now revealed the limited edition 1978 three-door Range Rover Classic. This will be the first Range Rover in the Reborn series and will undergo a complete restoration and will be identical to the car from the 1970s.

Tim Hannig, director at Land Rover Classic, insists that the Range Rover Reborn program is “a wonderful way to preserve the much sought after three-door original Range Rover from the 1970s, from period-correct color ways to interior trim and accessories.”

The beloved SUV will appear in Bahama Gold with Buick-sourced 2.5-liter V8s under the hood. The car will be powered by the 3528cc V8 Petrol Carburettor Zenith-Stromberg 175CD type engine, which produces 132-hp and 186 lb-ft of torque. Of course, every engine will have a four-speed manual transmission and a lockable central differential. And Land Rover also plans to accommodate any special modifications or desired chassis numbers for the interested collector as well.

The 10 Reborn releases are expected to be available later this year at a price point of $170,000 USD. 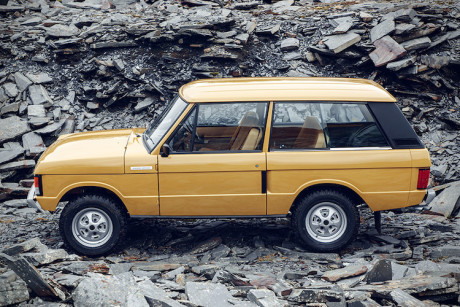 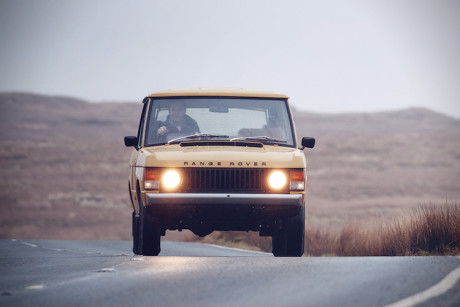