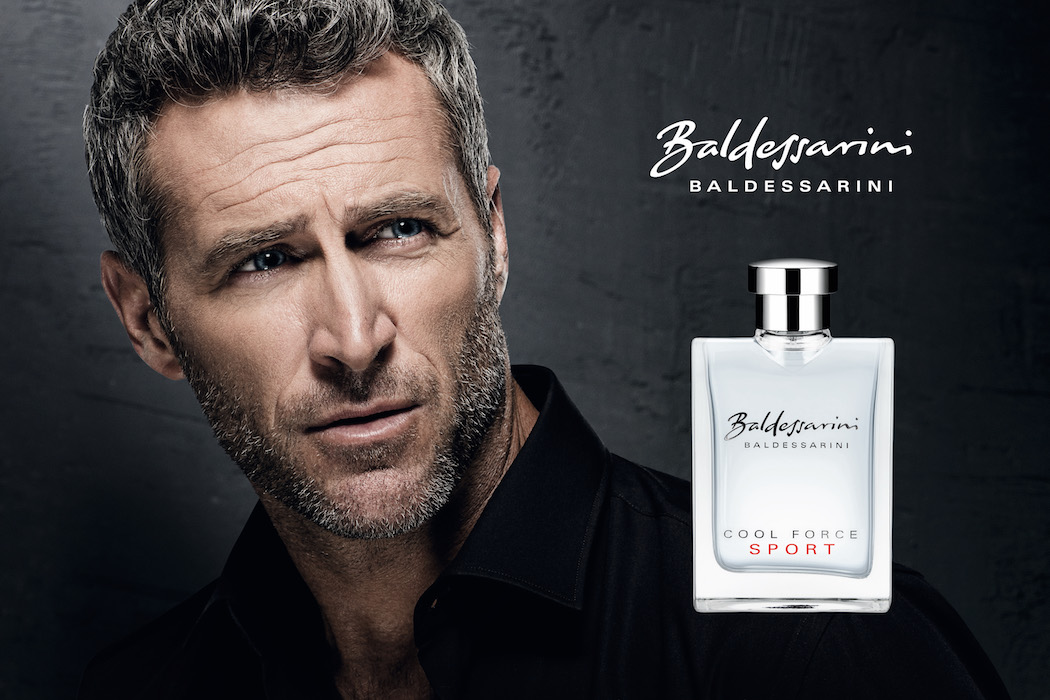 The successful concept of Baldessarini Cool Force from the year 2017 is inspired by male characters who set standards with their willpower. The new fragrance Baldessarini Cool Force Sport builds on this and interprets the coolness of the fragrance line in a sportier, more dynamic way. The fragrance stands for the moments of complete focus, in which perseverance and power pay off. Situations that radiate an immense dynamic and at the same time let time stand still. The cool wind during a ride in a sports car, the maximum performance in sports, with your own heartbeat in your ear. The risky descent on the ski slopes, the spray of the sea when sailing, the cold drops of the shower after an energetic day.

Vibrant and fresh, the fragrance composition starts with its sparkling top note at the beginning. Then quickly dives into an aromatic-aquatic heart note. Masculine scented rosemary, sportive water chords and noble neroli flowers form the centerpiece. The woody base note of cedar and sandalwood works in this combination cool and warm at the same time. And Patchouli makes the exclusivity and signature of the fragrance brand Baldessarini.

A lively, vibrant fragrance for men who pursue their own path and become one with their own challenge. For those who take life sporty and radiate a confident elegance in its audacity. Based on the design of the previous fragrance, Baldessarini Cool Force Sport also convinces with its puristic design. The heavy glass bottle matches the cool elegance of the fragrance. Baldessarini Cool Force Sport will be available from end of February 2018 from specialist retailers and selected department stores.

Baldessarini – separates the men from the boys.